Messages of Hope
The Documentary

This award-winning documentary has been shown to audiences around the globe in private viewings.  It was selected as one of only 20 films worldwide to be featured at the Awakened World International Film Festival.  After showings on the big screen and at 8 international film festivals, the documentary is now available on Amazon Prime.

Enjoy these short clips as Suzanne introduces "Messages of Hope - The Documentary" and shares a behind-the-scenes magical moment that you won't see in the documentary.

This documentary was produced by Chris Lavelle.  Chis and Suzanne shared the spotlight on the red carpet during the Awakened World Film Festival. 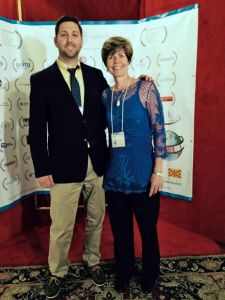 The documentary premiered in The Villages, FL on April 23 and 24, 2012 to a sold-out theater on both days. 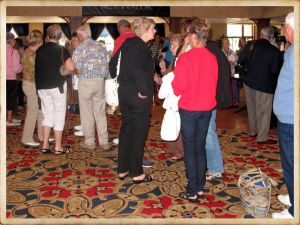 "This documentary is perfect for people in our lives who don't understand our interest in mediumship or the afterlife.  It takes the 'scary' out and helps them wrap their heads around it"

Enjoy Suzanne's introduction of "Messages of Hope" given before one of the live viewings.

Suzanne shares thoughts and questions for you after viewing the documentary. 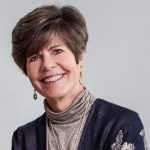